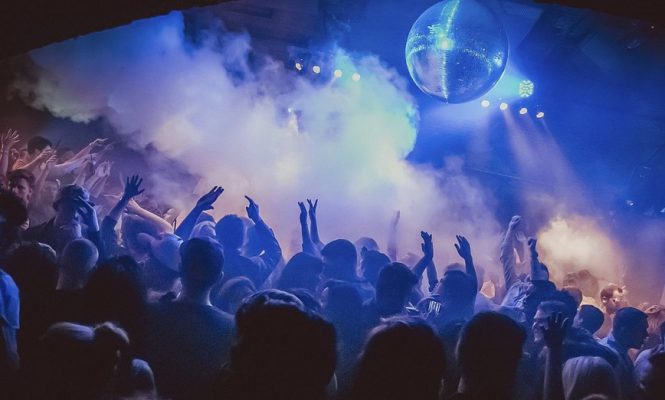 KitKatClub and Matrix are among the venues involved in the proceedings

A group of Berlin clubs and promoters have come together to launch legal proceedings against the city’s latest indoor dancing ban.

The group of 11 clubs and promoters, which includes KitKatClub, Matrix, Club OST, Der Weiße Hase, among others, as well as DJ Paul van Dyk, submitted an appeal against the ban to Berlin’s administrative court last week, with support from lawyer Niko Härting.

“Out of the clubs, into the private parties,” said Härting in a statement on his website, referring to the belief that the ban on dancing and subsequent closure of clubs in Berlin due to rising COVID-19 rates would lead to more people putting on illegal private events. “The dance ban is unsuitable for infection control.”

The group want the ban to be lifted by 30th December. “Organizers have invested heavily in the preparation of New Year’s Eve parties and sold thousands of tickets,” reads their statement. “There is a risk of failures in the millions. The Berlin club scene, which was already badly shaken by COVID-19, fears for its future.”

The group has additionally argued that mandatory PCR testing before attending an event could be a viable proposal to ensure that venues remain open and COVID-19 rates are kept under control. “The pilot project scientifically proved that there are no significant risks of infection in clubs if testing is carried out consistently,” reads the group’s statement, referring to pilot events that took place earlier this year.

The latest ban on indoor dancing in Berlin came into effect on 8th December, in response to a new surge in COVID-19 cases as the Omicron variant took hold. Most clubs have closed as a result of the ban, though some have stayed open, choosing to stage seated concerts and open-air events.

Earlier this year, Berlin’s administrative court overturned an indoor dancing ban, which meant that clubs were able to fully open again for the first time in almost 18 months to fully vaccinated dancers, or those who had recently recovered from the virus.

Berlin’s Clubcommission, a pressure group representing the interests of the city’s nightlife, separately set out its own opposition to the latest indoor dancing ban last week.