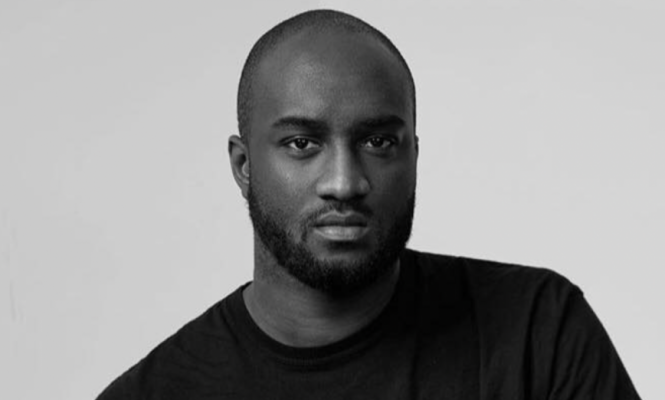 Abloh, who was the artistic director of the fashion house Louis Vuitton, passed away after living with cancer for several years, it was announced 28th November via an official statement.

“We are devastated to announce the passing of our beloved Virgil Abloh, a fiercely devoted father, husband, son, brother, and friend,” the statement read. “For over two years, Virgil valiantly battled a rare, aggressive form of cancer, cardiac angiosarcoma. He chose to endure his battle privately since his diagnosis in 2019, undergoing numerous challenging treatments, all while helming several significant institutions that span fashion, art, and culture”. You can read the full statement below.

Abloh was born in Rockford, Illinois in September 1980 to Ghanaian parents. After studying architecture at the Illinois Institute of Technology, he moved into the fashion industry, in which he became a highly influential figure, working as creative director for Kanye West and Jay Z’s ‘Watch The Throne’ campaign as well as for the DONDA creative agency.

In 2013, Abloh launched the high-end streetwear brand, Off-White, through which he collaborated with brands including IKEA and Nike. In 2018, Abloh was named as the new artistic director of Louis Vuitton menswear.

Abloh was also an established DJ on the global scene, who played at venues and festivals including Tomorrowland, Hï Ibiza, fabric, Circoloco and more. In 2018, Abloh released a single, ‘ORVNGE’, alongside Boys Noize.

In 2019, in collaboration with Pioneer DJ, Abloh designed a transparent model of Pioneer’s CDJ-2000NXS2 and DJM-900NXS2, which was displayed at Chicago’s Museum of Contemporary Art. Earlier this year, Off-White collaborated with Pioneer once again, releasing a distinct, limited edition controller, the DDJ-1000-OW.

Aboh is survived by his wife Shannon Abloh, his children Lowe Abloh and Grey Abloh, his sister Edwina Abloh and his parents Nee and Eunice Abloh. Tributes have come from throughout the music and fashion worlds for the trailblazing figure, who was revered for his tireless work ethic and visionary, industry-spanning ethos.